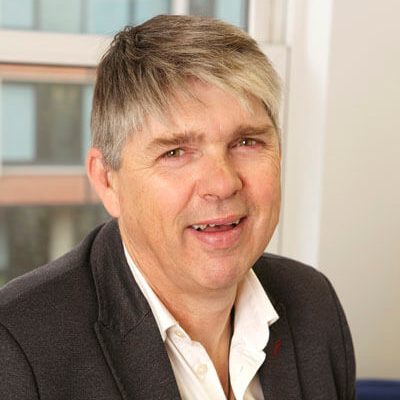 Martin studied law at the University of Birmingham graduating in 1983 following which he worked for the major accountancy practice Coopers & Lybrand. He then went on to qualify as a solicitor in 1987 after undertaking articles in Birmingham with Jagger Son and Tilley. Martin joined Rawlins Davy in 1989 and initially handled commercial and property law matters before moving into dispute resolution in 2002. Martin brings the commercial approach acquired during the early part of his career to his current practice and handles complex business property and insolvency disputes. 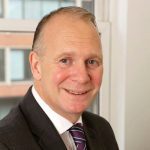