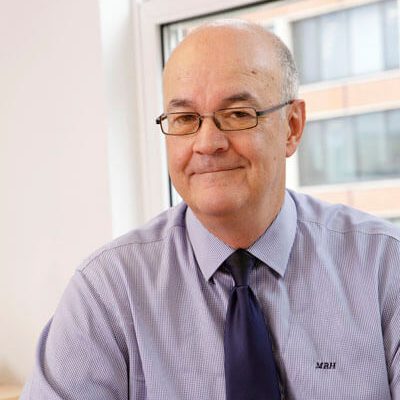 Martyn qualified in 1979. He had joined his previous firm in 1975, leaving there after becoming senior partner in 2014. He specialises in corporate and commercial work, which ranges from new business creation and start-ups, negotiating business leases for both landlord and tenant, buying, selling, and running limited companies, including asset purchase and disposal, and all manner of dealings with commercial property.

Educated at Felsted school in Essex, Martyn moved with his parents to Bournemouth in 1971, when his Father acquired and operated Hurn Post Office, near Bournemouth Airport.

He now lives with his wife Sue in Three Legged Cross, and is a Verwood Town Councillor.

Martyn is interested in playing live music, and does so with local band Fayrewood, where he is the guitarist. His other hobbies include golf, and assisting Sue with her equestrian activities. 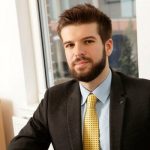